One of the world’s largest sources of surface freshwater is in trouble. Environmental stressors such as climate change, invasive species, toxic chemicals, agricultural pollutants, and coastal development are degrading the ecosystem. Lakes Erie, Ontario, and Michigan are most at risk. 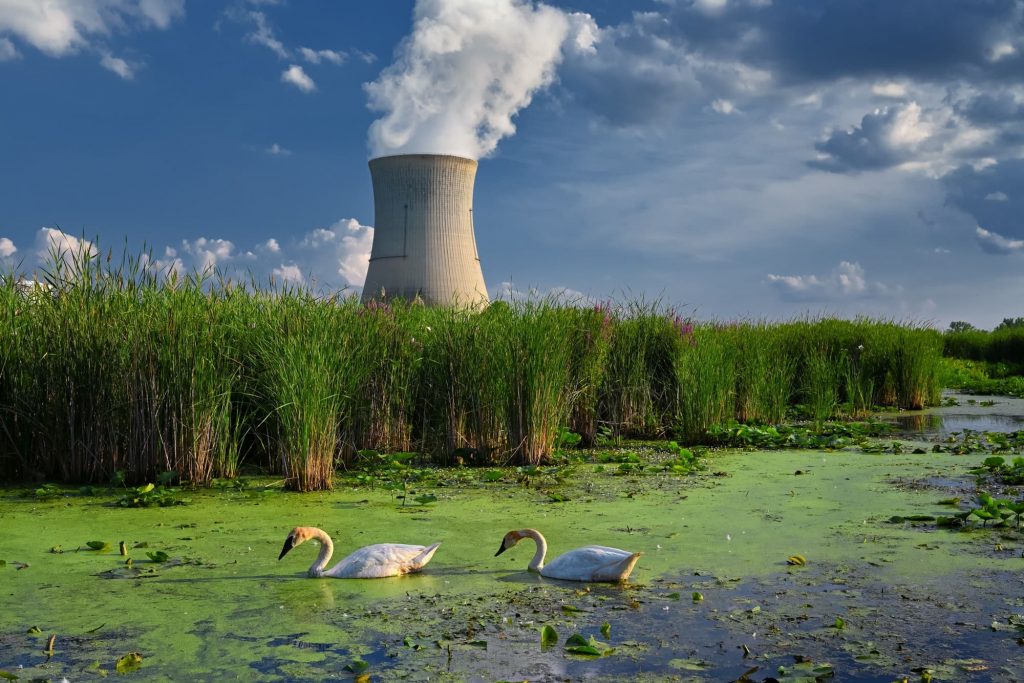 As gigantic geographical features go, the Great Lakes are newcomers on the continent. They’re a legacy of North America’s last ice age, when miles-thick glaciers stretched from southern Kansas to the Arctic. When the glaciers retreated 11,000 years ago, they gouged the basins that became the Great Lakes. It was only about 3,000 years ago, though, that the lakes’ current contours and drainage systems evolved, which makes them significantly younger than the oldest Egyptian pyramids. Nothing on Earth rivals the lakes—they’re the world’s largest freshwater system, a gift from one age on the cusp of momentous change to another. They’re connected; one flows into the next. All the lakes, whether they’re cold and deep with wooded shores, like Lake Superior, or warm and shallow and ringed by industrial cities, like Lake Erie, share a secret life. They’re hosts to a hidden world of wild life that most of us will never see. 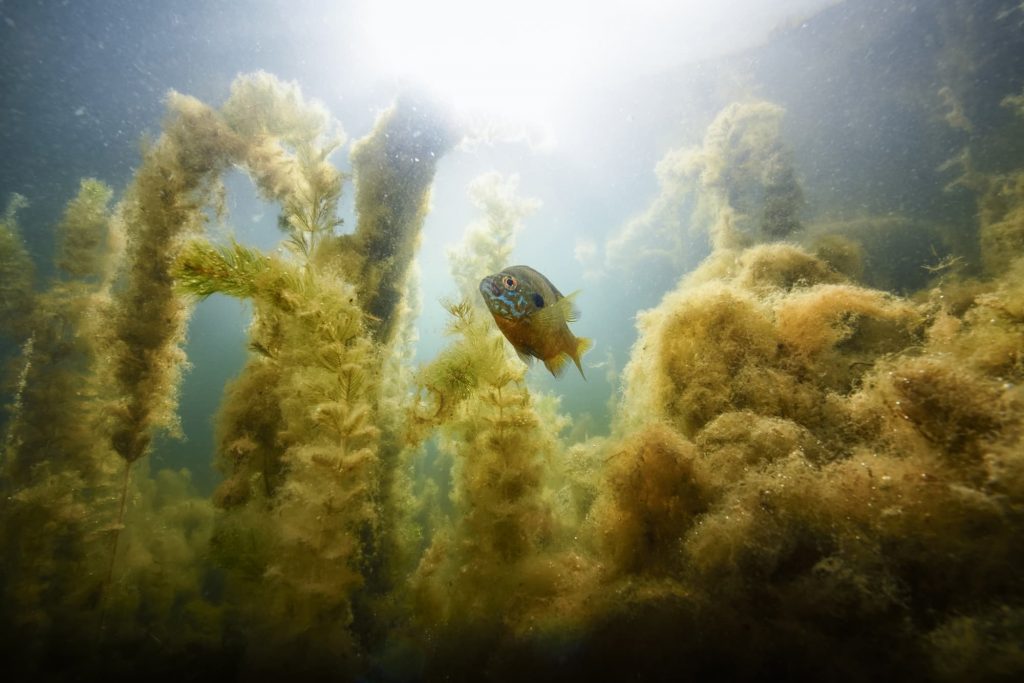 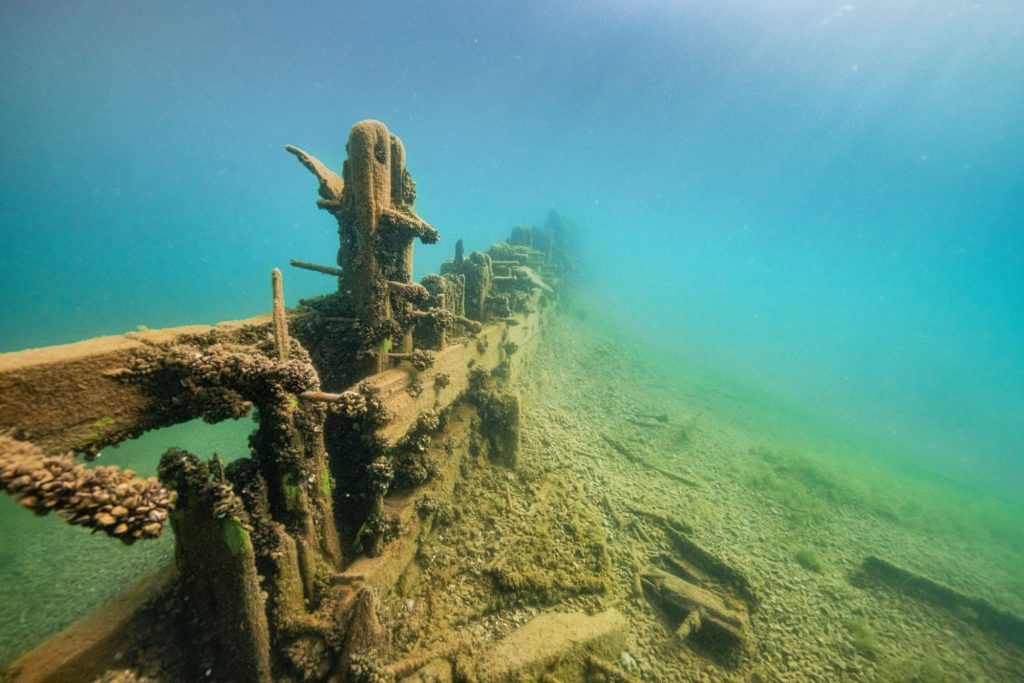 This National Geographic story is a comprehensive piece that delves into the issues plaguing the lakes and the impact those are having on the people whose lives are deeply entwined with those lakes. 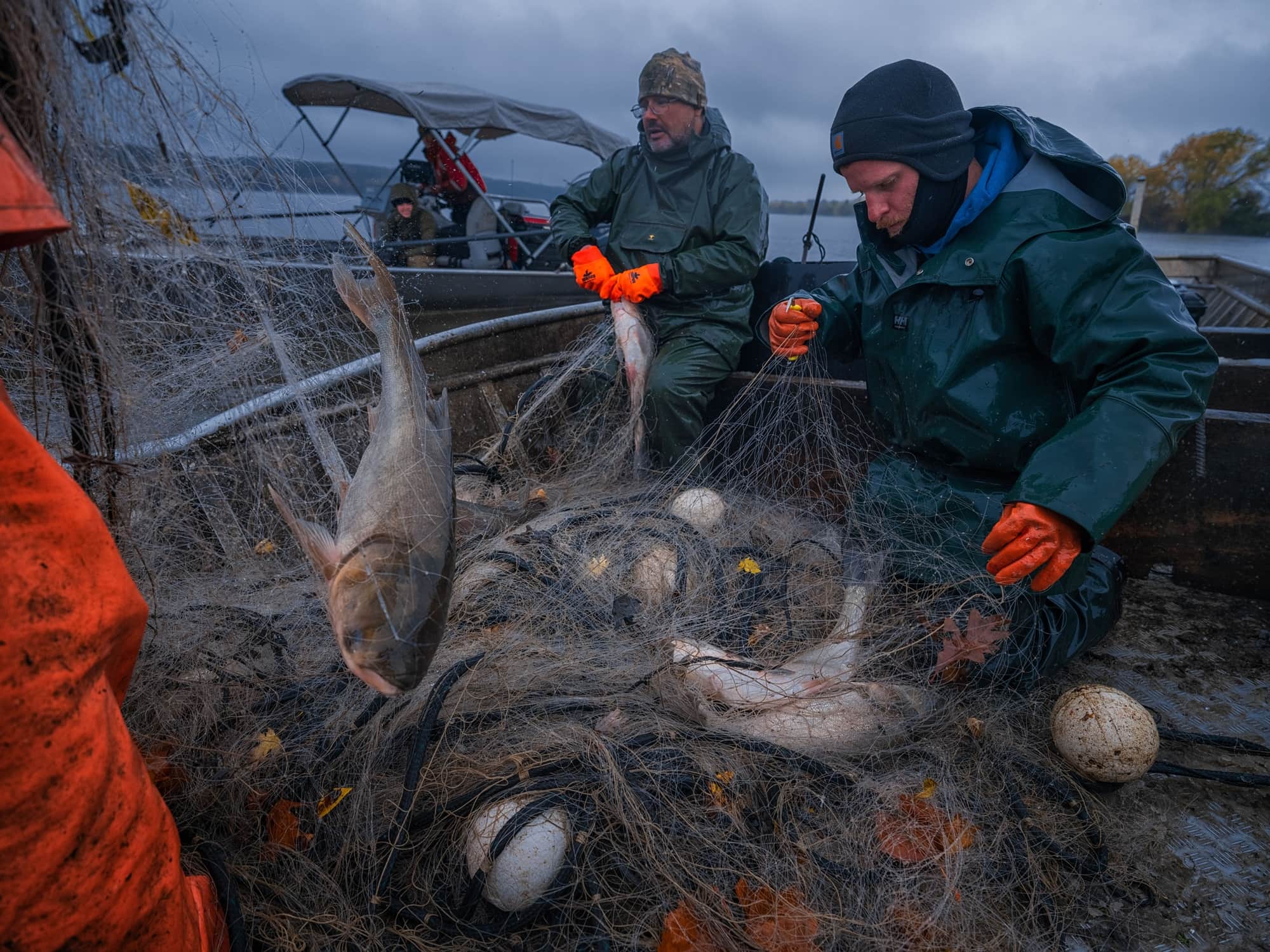 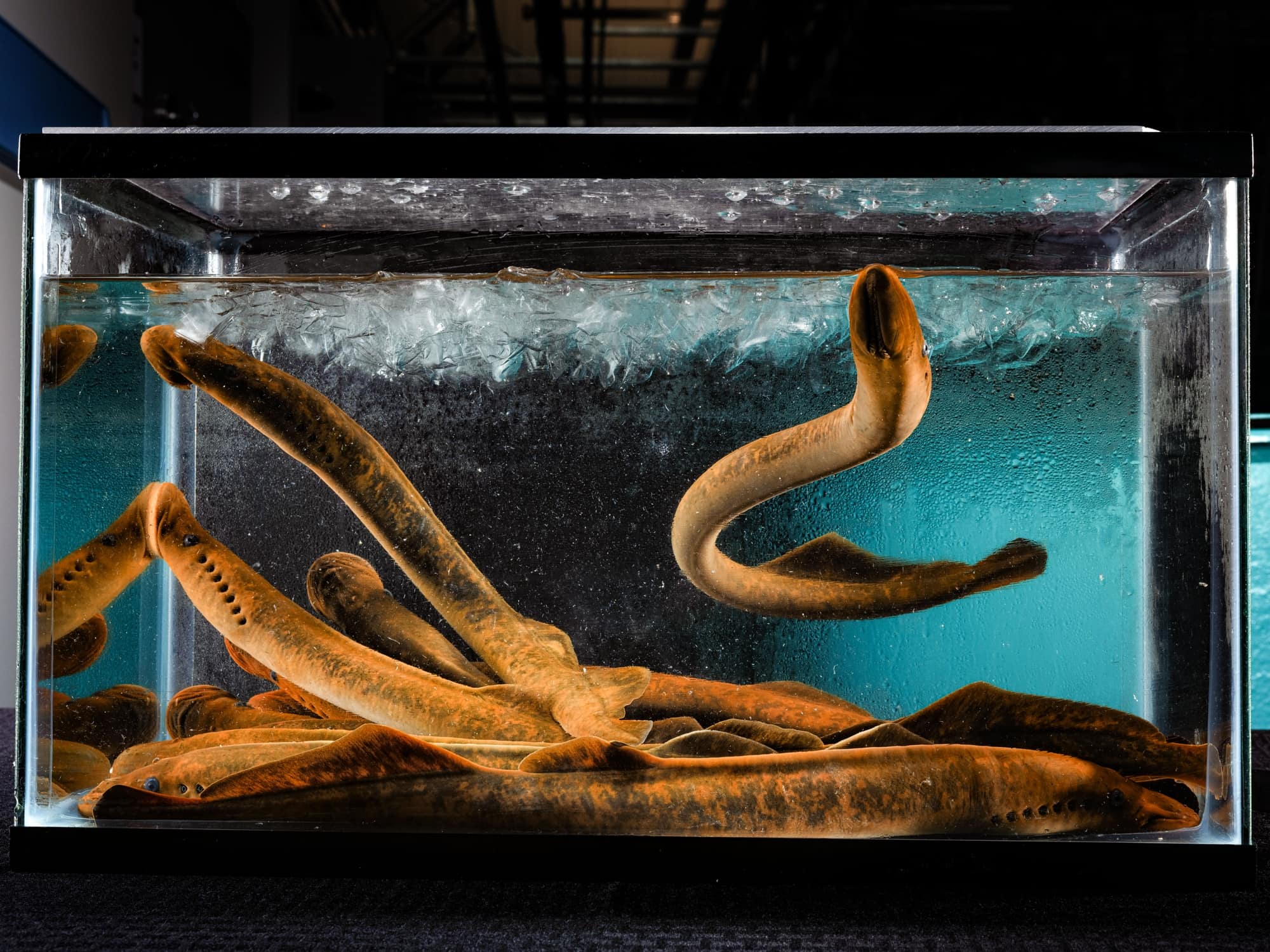 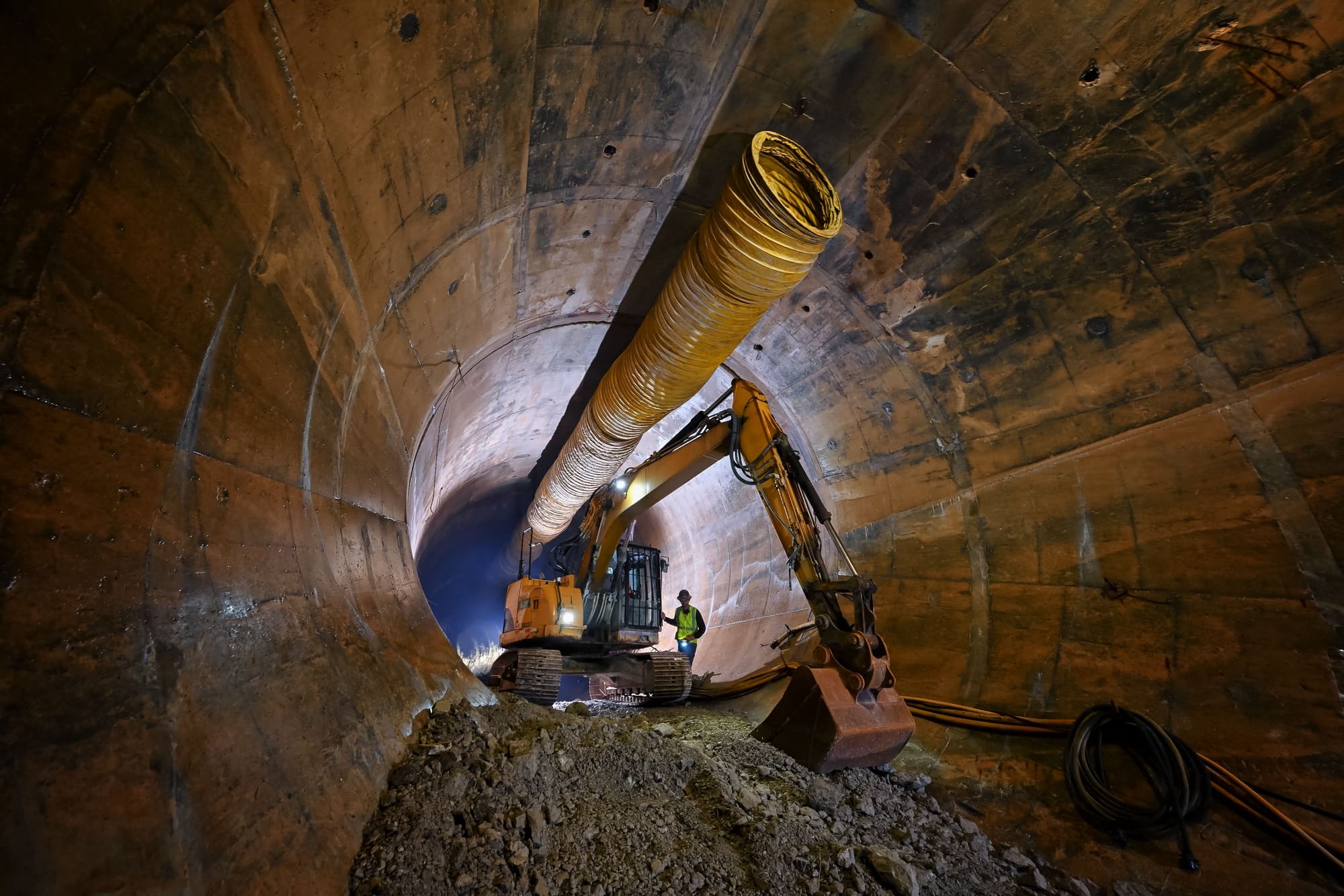 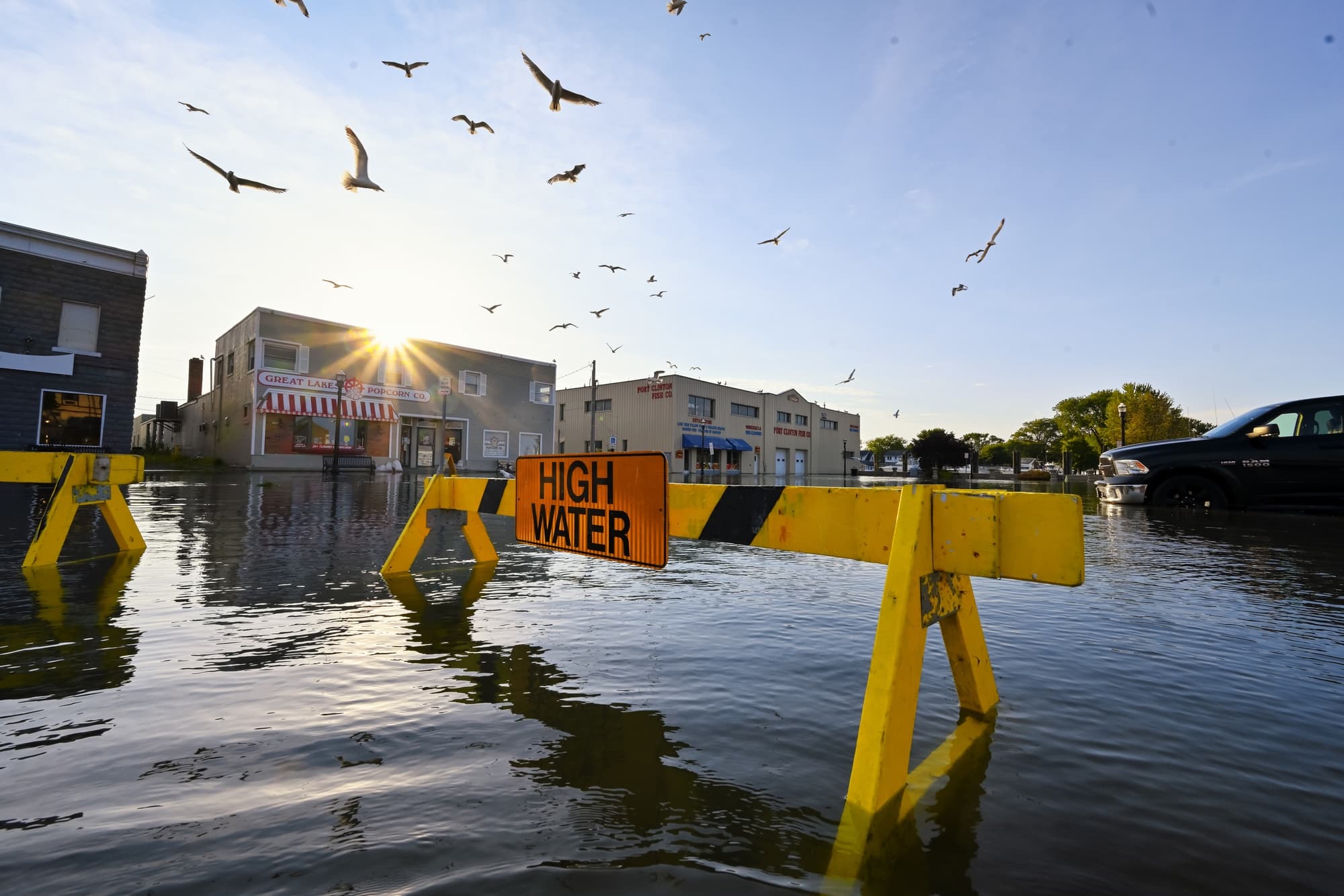 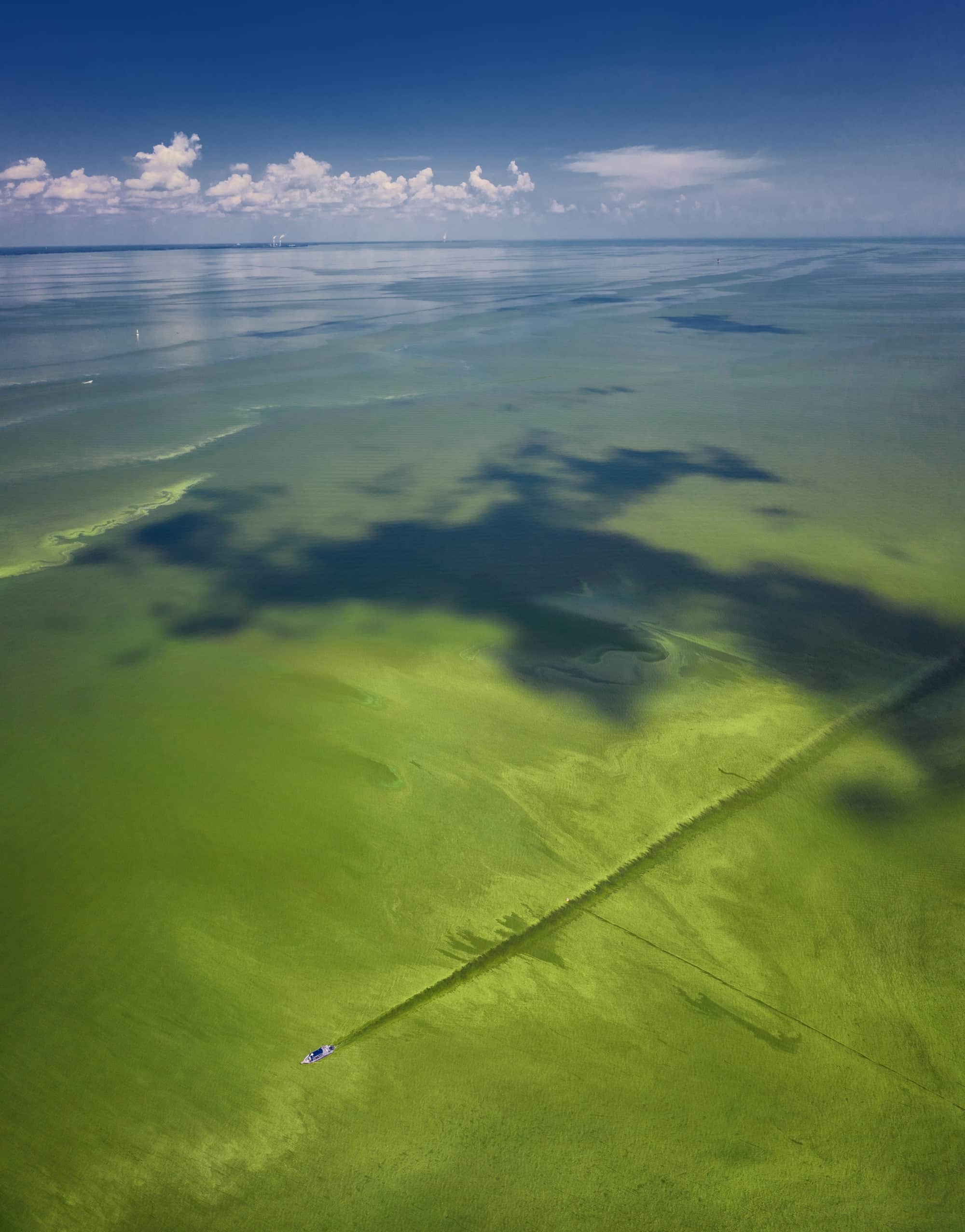 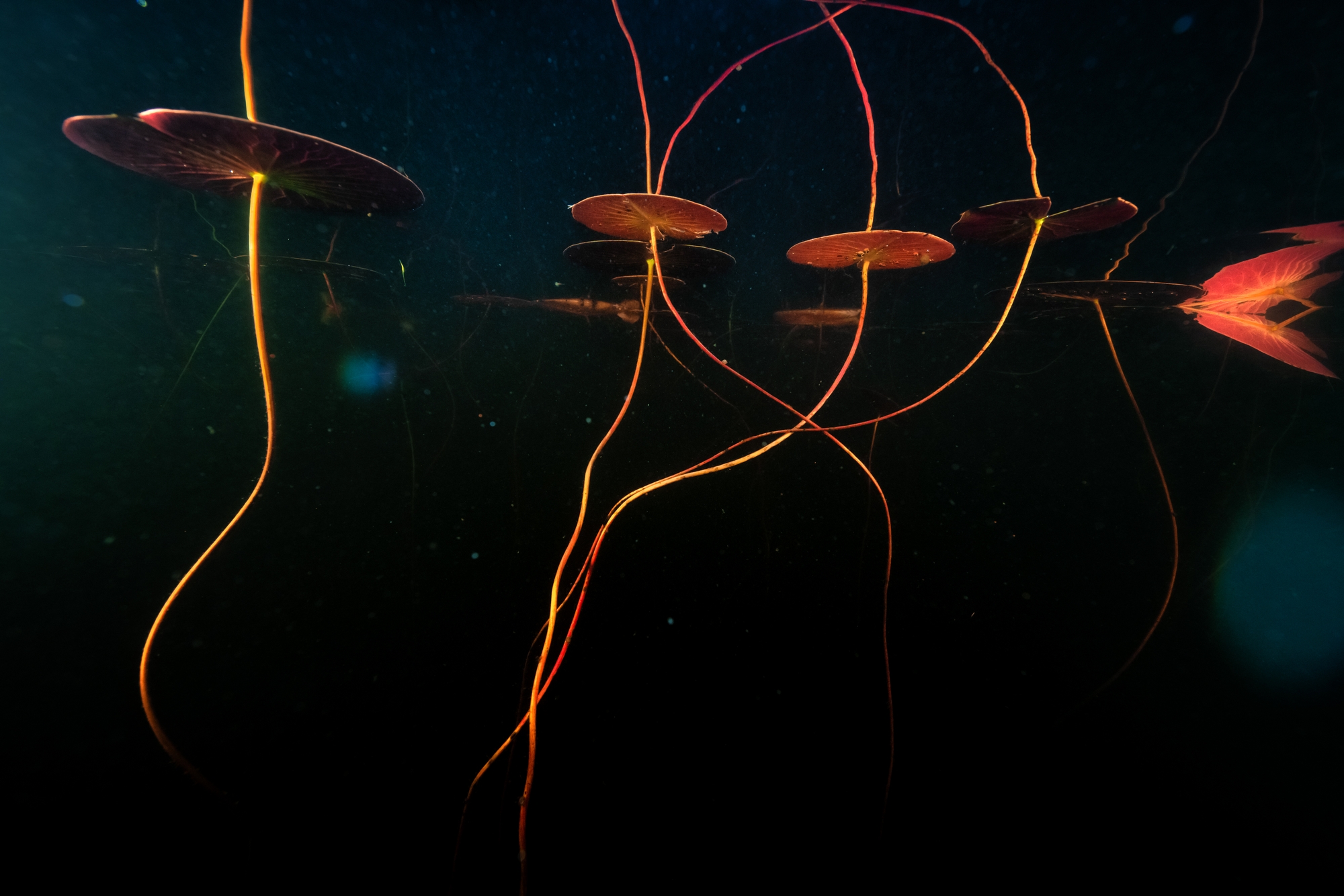 The story serves a dual purpose. On one hand, it looks back on key events in the Great Lakes watershed that influenced environmental awareness around the nation like the Cuyahoga River fire. At the same time, it explores issues that people around the world can see reflected in their own environments and communities. 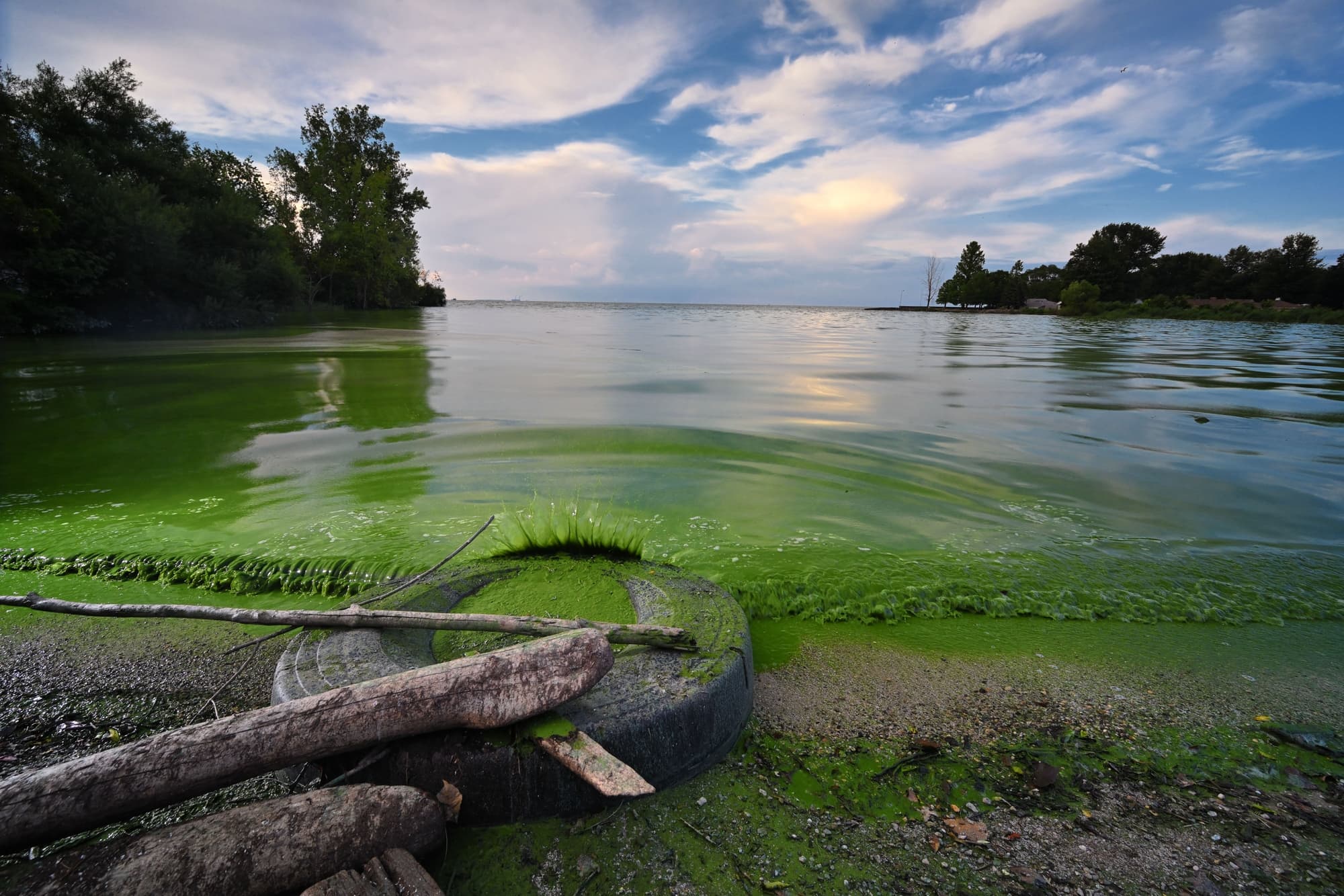 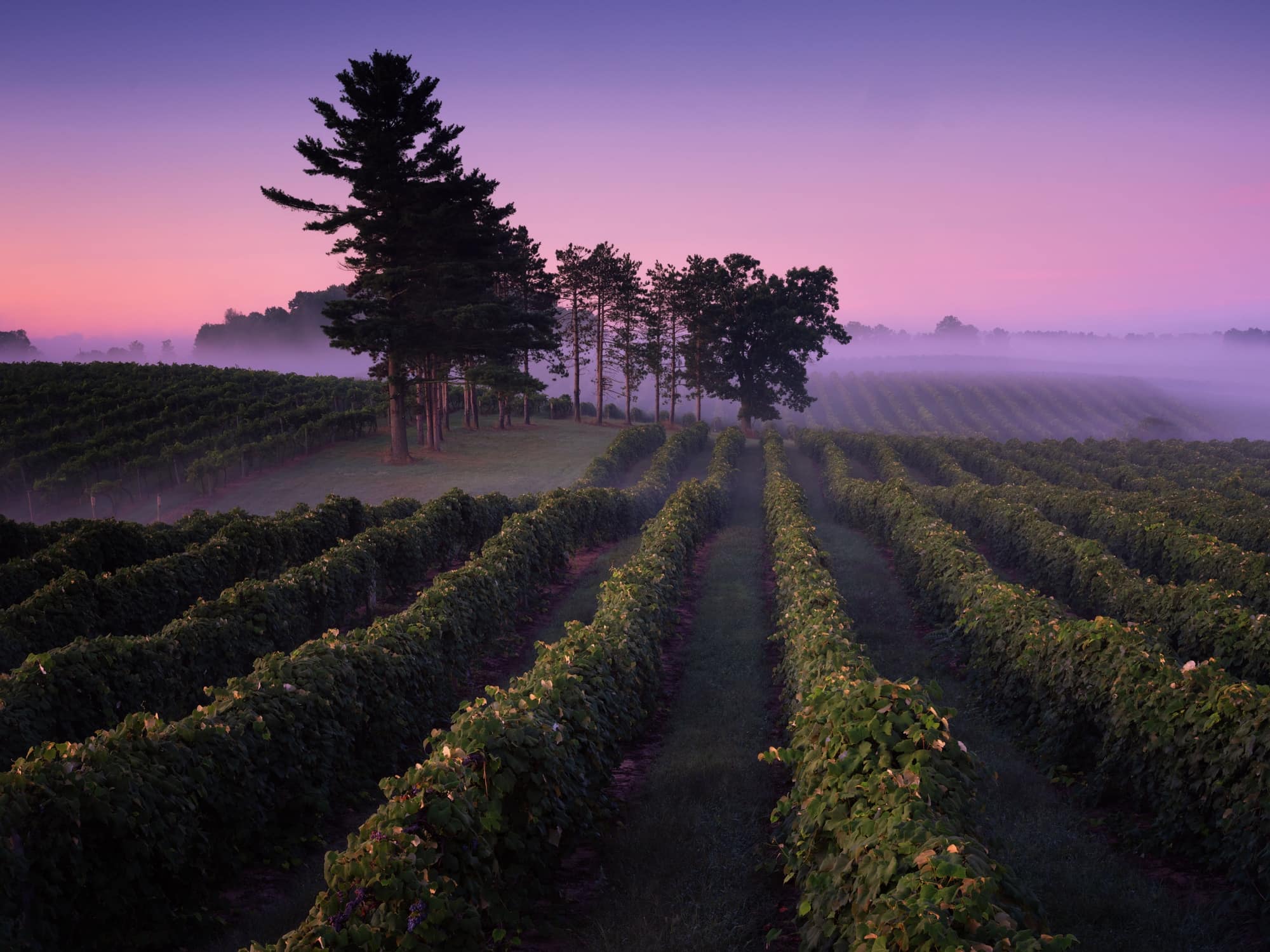 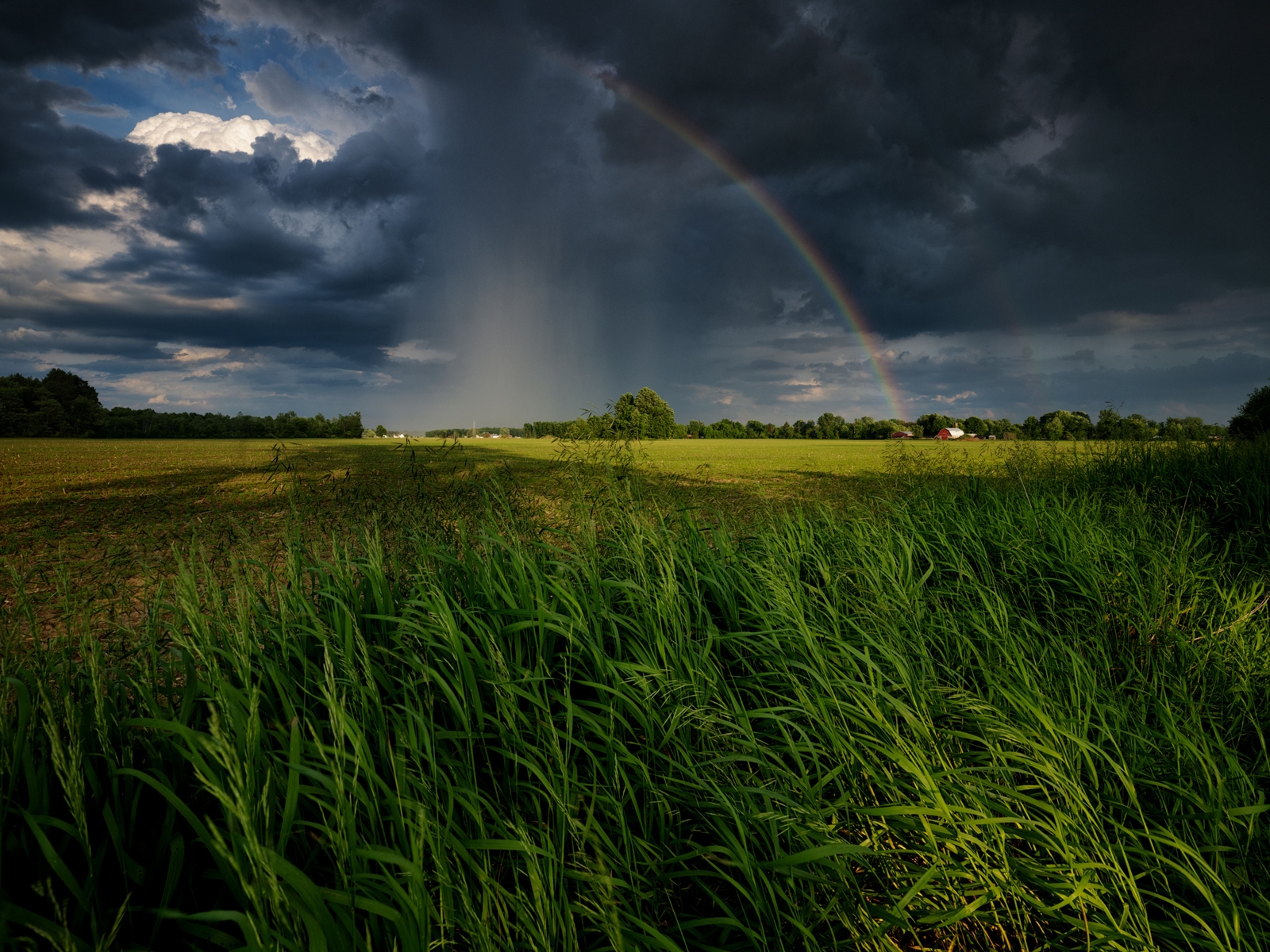